Tony Ward, son of a well known couturier based in Beirut, grew up in the effervescent world of Fashion, surrounded by the most beautiful silks and the perfectly cut suits which made his father famous among high society women.
At the age of 18, he enrolled in the most prestigious Fashion Design school in Paris, "L'Ecole de la Chambre Syndicale de la Couture Parisienne"
After working for seven years with Claude Montana at Lanvin, with Gianfranco Ferré at Christian Dior couture then with Karl Lagerfeld at Chloé, learning the secrets of Haute Couture techniques up to the highest standards, he was ready to launch his own brand.
His talent, combined with the master craftsmanship of the family Atelier, led him create Collections of Couture gowns of exquisite femininity and sophistication. la Haute couture in Paris elects him as new guest member to the Haute Couture calendar. 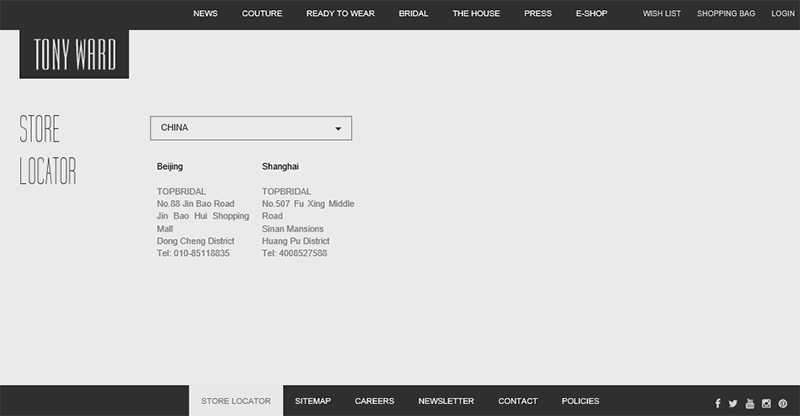